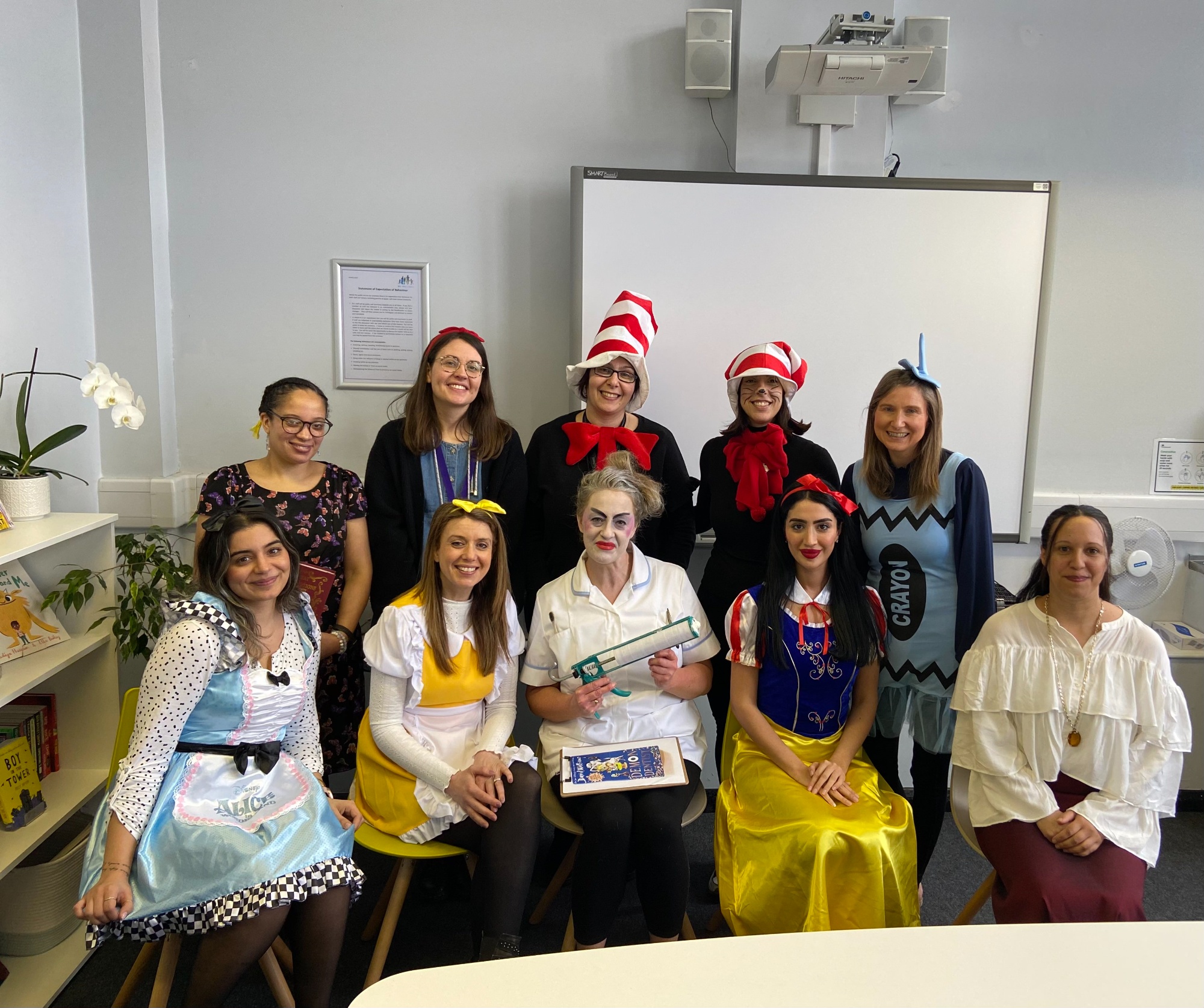 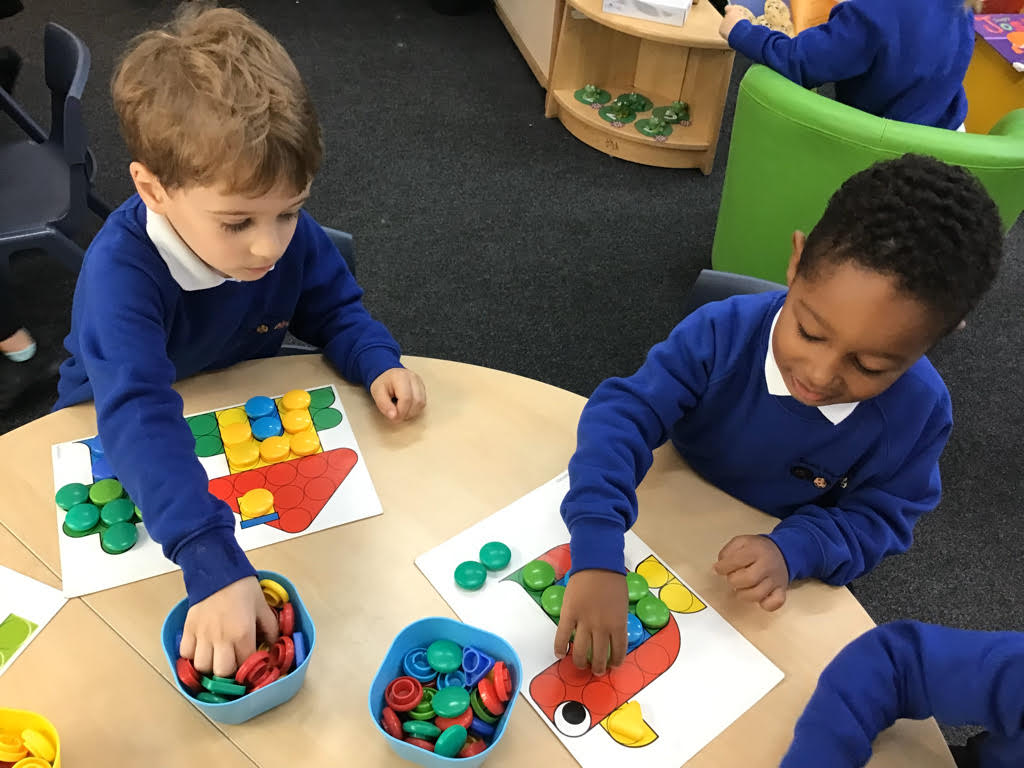 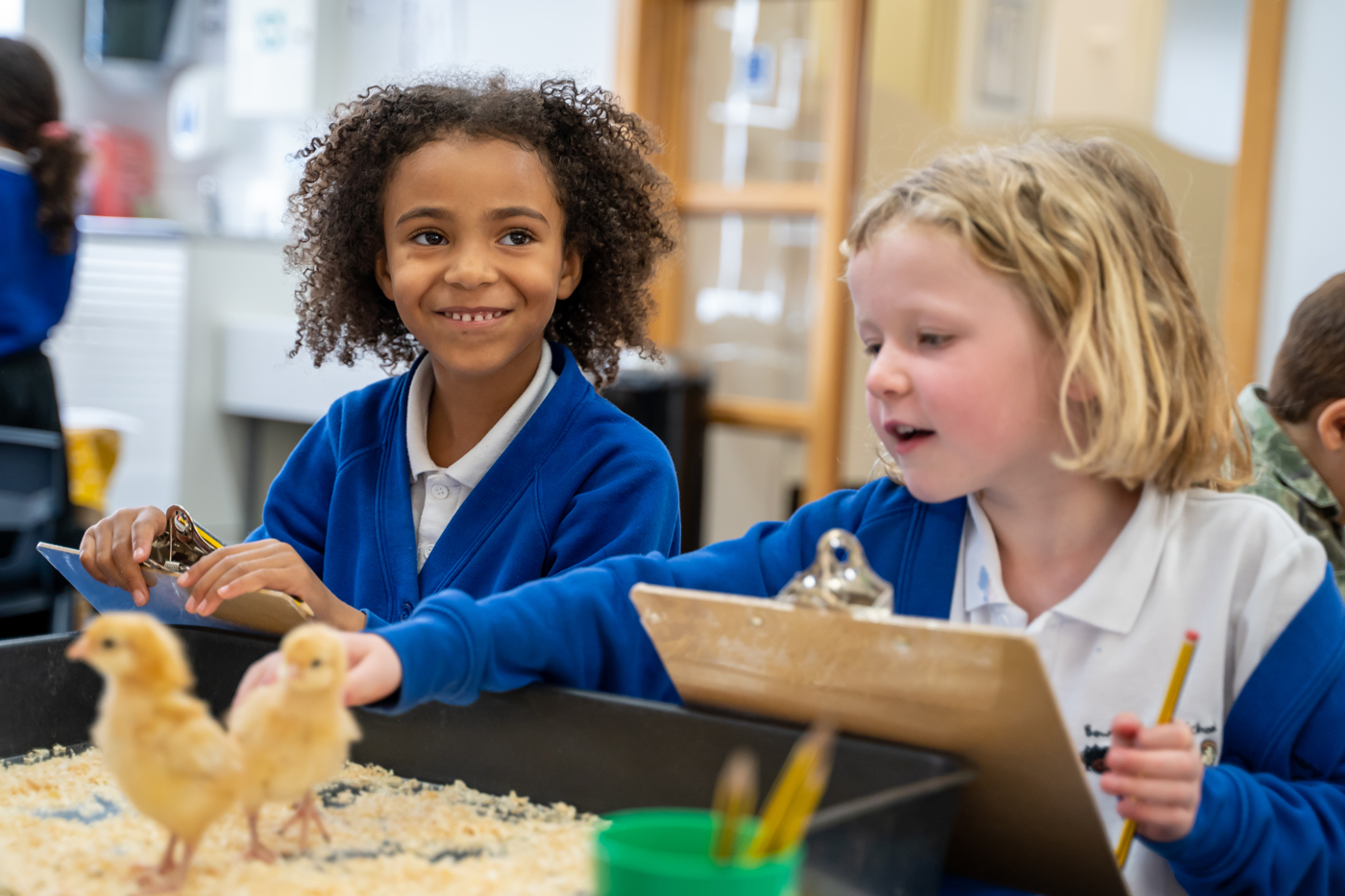 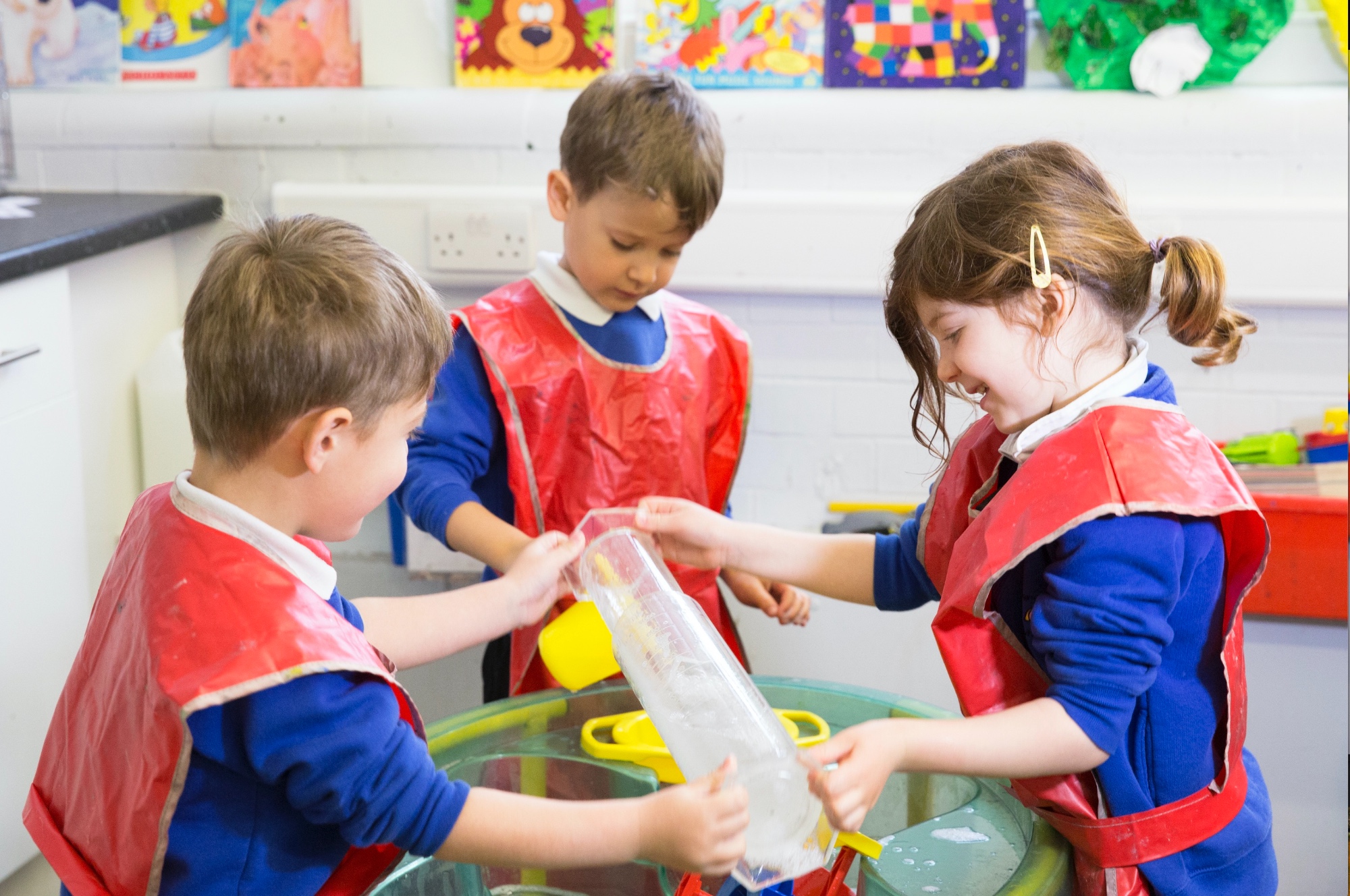 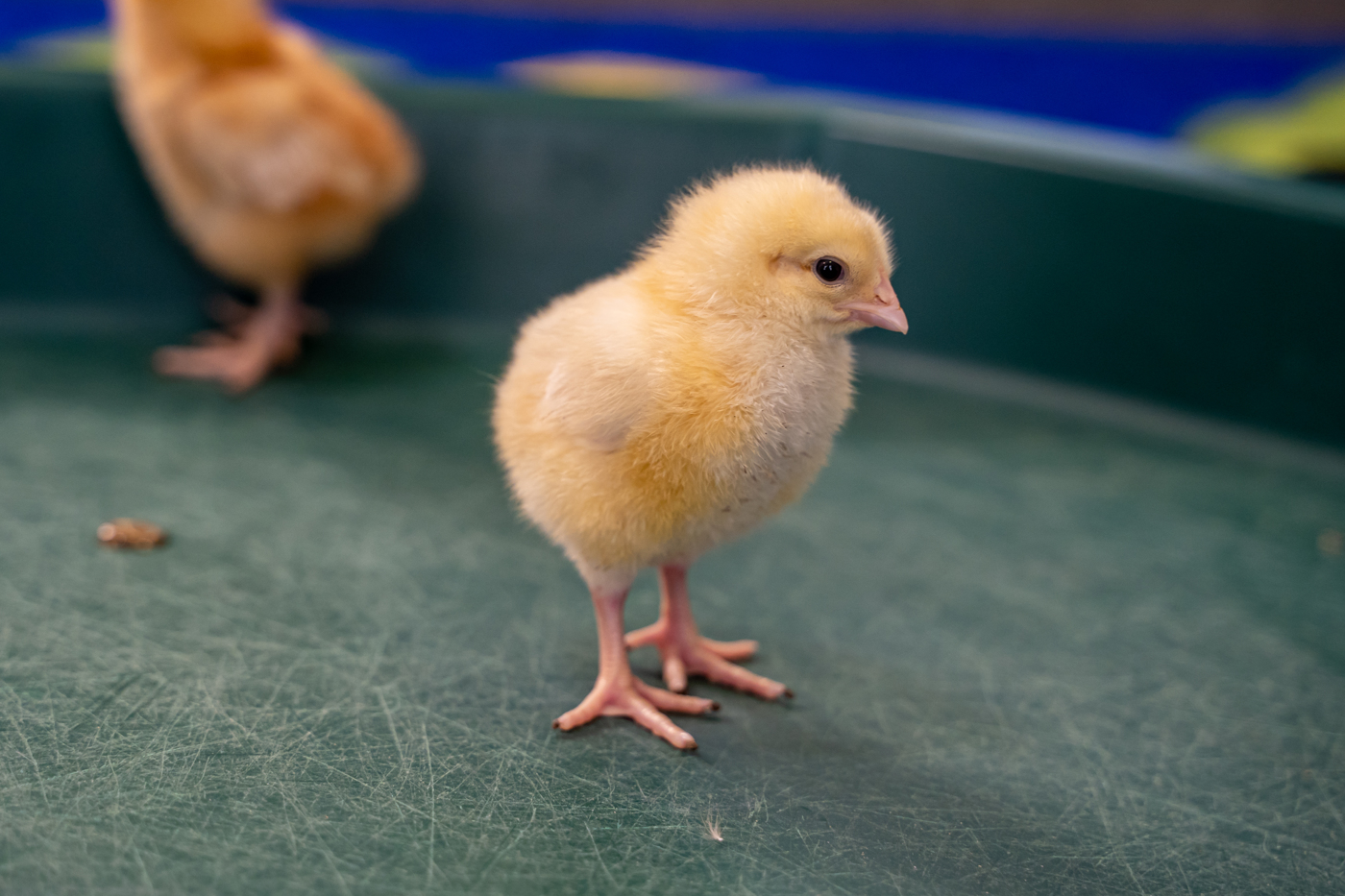 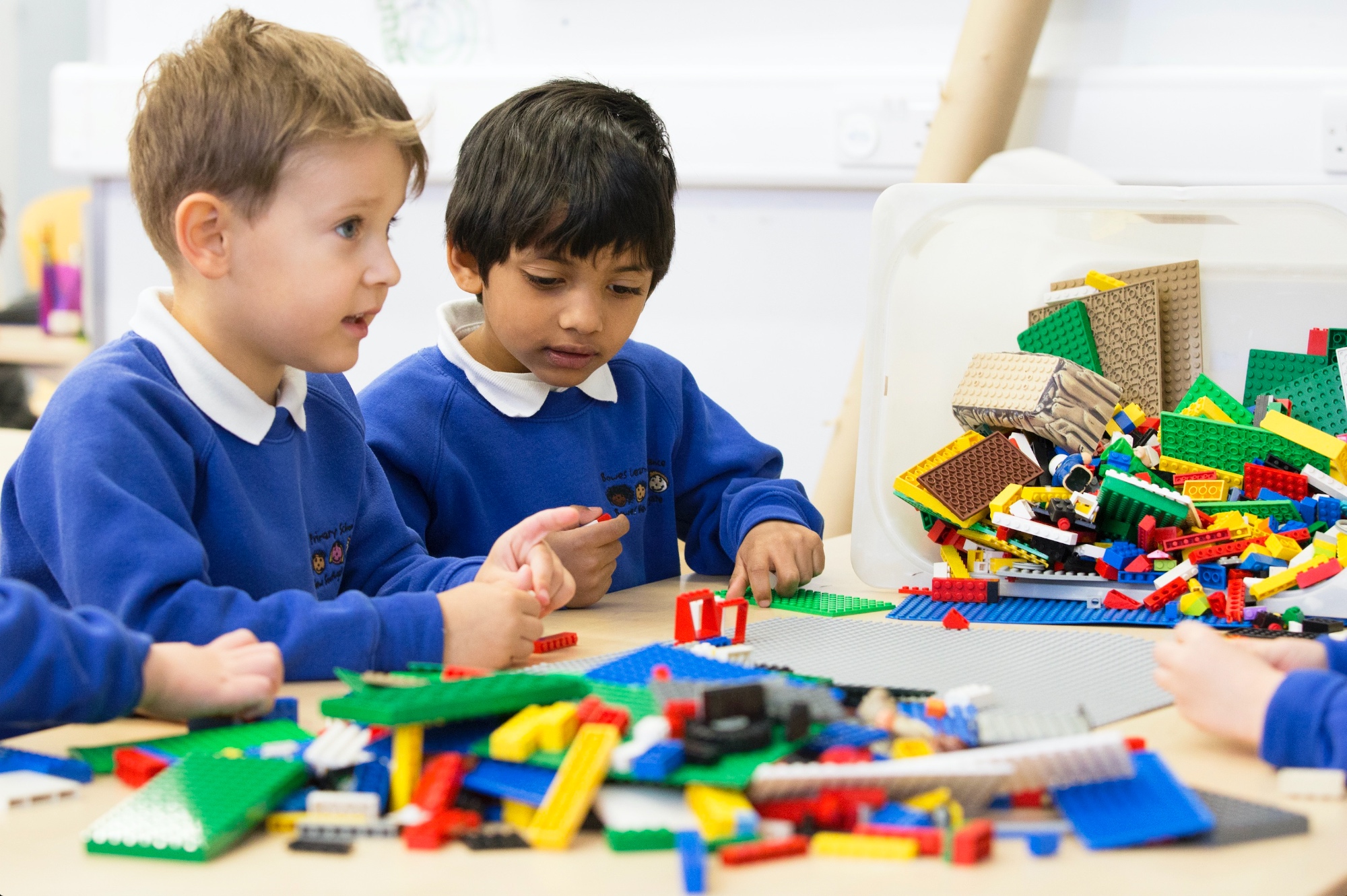 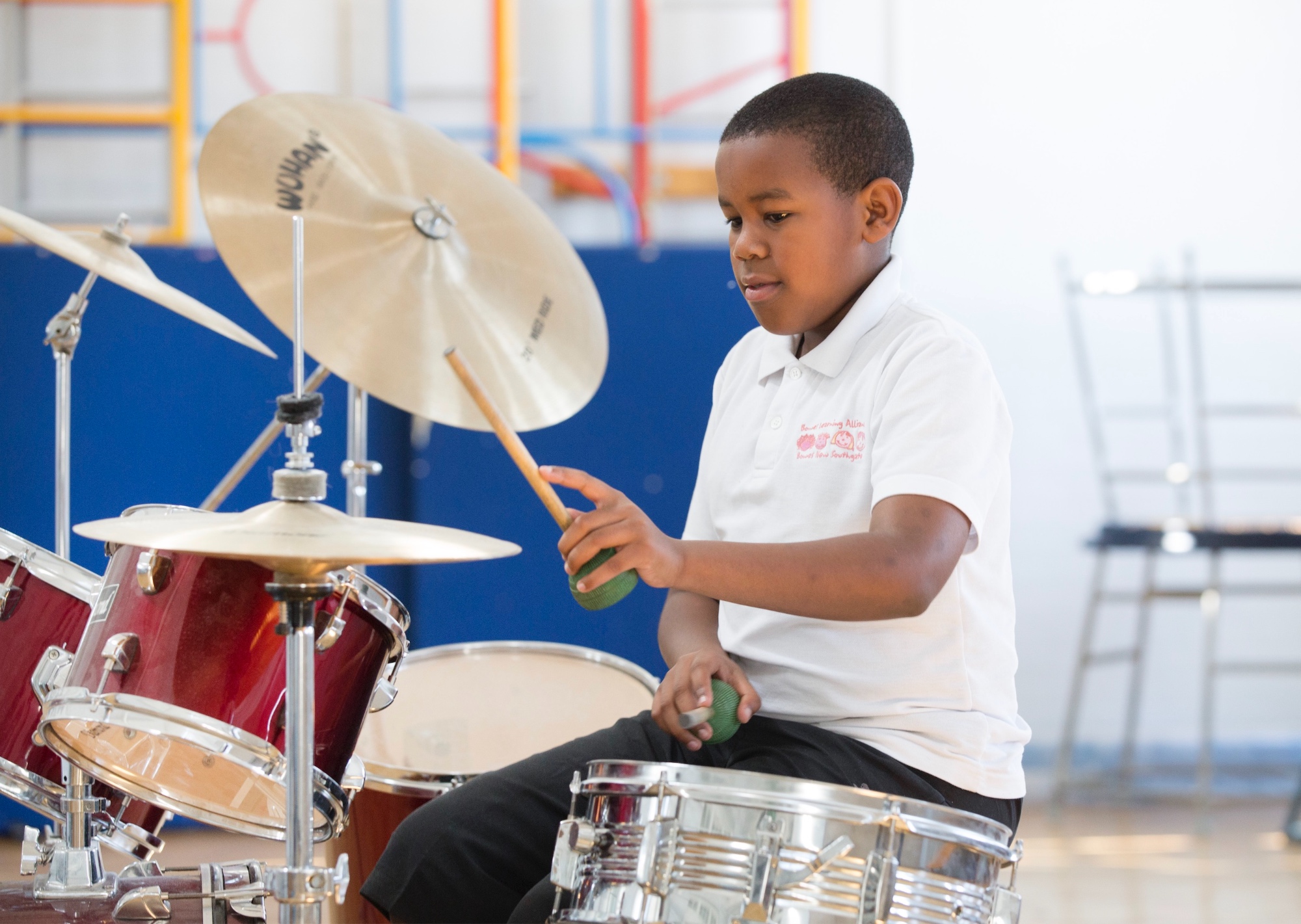 Supporting our Community and Enfield

Bowes Edmonton was a small school grown and developed by the leadership team and staff at Bowes in 2011. The Local Authority had a shortage of primary school places at this time, so the team at Bowes supported Enfield by opening up an additional provision for children who did not have a school place. Over the years, Bowes Edmonton grew to become a thriving one-form entry primary school. In 2018, Bowes Edmonton split from Bowes and was reborn as Delta Primary School, establishing its own identify. The Headship Teams at Bowes and Delta continue to work in partnership to provide the best possible education for their pupils. Delta Primary School is located in the east of Enfield borough, which has a higher level of deprivation. All statutory assessment data for Bowes includes Delta up until September 2018.

In 2014 Bowes gained an additional site, Bowes Southgate Green, when it was asked by the Local Authority to host a temporary ‘school’, pending the building of a new school for the Authority. The Southgate Green site shared its location with a local secondary school. For reasons beyond the school’s control this became a ‘permanent’ addition to the Bowes community. Changes in Government meant that a new school was not built, despite the popularity and success of the small site and the growing need for school places in the local area.

By September 2020, the Southgate Green site had grown into the size of a 1-form entry primary school, with classes from Reception to Year 6. Despite the school being split across two sites, both maintained and shared a common ethos - to include and support the achievement of all children, regardless of need.

The Senior Leadership Team worked seamlessly together with the staff to provide a consistent education for all their pupils.

Over the years, the local secondary school who Bowes shared its Southgate Green site with were unable to provide a lease agreement or any permanency for the site. As a result of this uncertainty, the decision was made to stop admitting pupils (bulge classes) to the Southgate Green site in September 2021.

Together with the Headteacher, the CEO of the ELT Partnership made the decision to relocate all of the children at the Southgate Green site to the main school building by September 2021, thus providing the families at Southgate Green with a sense of security and stability for their children.

Parents were informed in December 2020 of the move by the CEO and Chair of Trustees of the ELT Partnership. Feedback opportunities were provided for parents via online platforms. Due to the increased capacity of the school, Bowes has temporarily closed the Nursery provision. The Nursery is an integral part of the Bowes Community and the school look forward to reopening its doors in two years (2023), once the additional bulge classes move on to secondary school.

Bowes holds an Additionally Resourced Provision (ARP) for pupils with ASD. The ARP has been relocated to Delta Primary School, a partner school within the Trust. Delta offers fantastic facilities for the pupils who attend the ARP, which continues to be successfully managed by the Bowes staff team and SENCo.

An update letter on the merge of the two Bowes sites was shared with parents in May 2021 detailing the final arrangements.

At the end of the Summer term in 2021, the staff, parents and pupils worked together to unite the two sites. Further details were shared with parents and a careful transition was put in place, particularly for vulnerable families and pupils.

Over the 2021 Summer break, the Senior Leadership Team worked closely with the premises staff to move everything at the Southgate Green site to the main school, in readiness for the reopening of schools in September 2021.

We are very proud to share that the move was very successful and the children have settled well. Despite the building being different, the environment, school ethos and familiar staff remain the same, offering the children comfort and the confidence to shine.