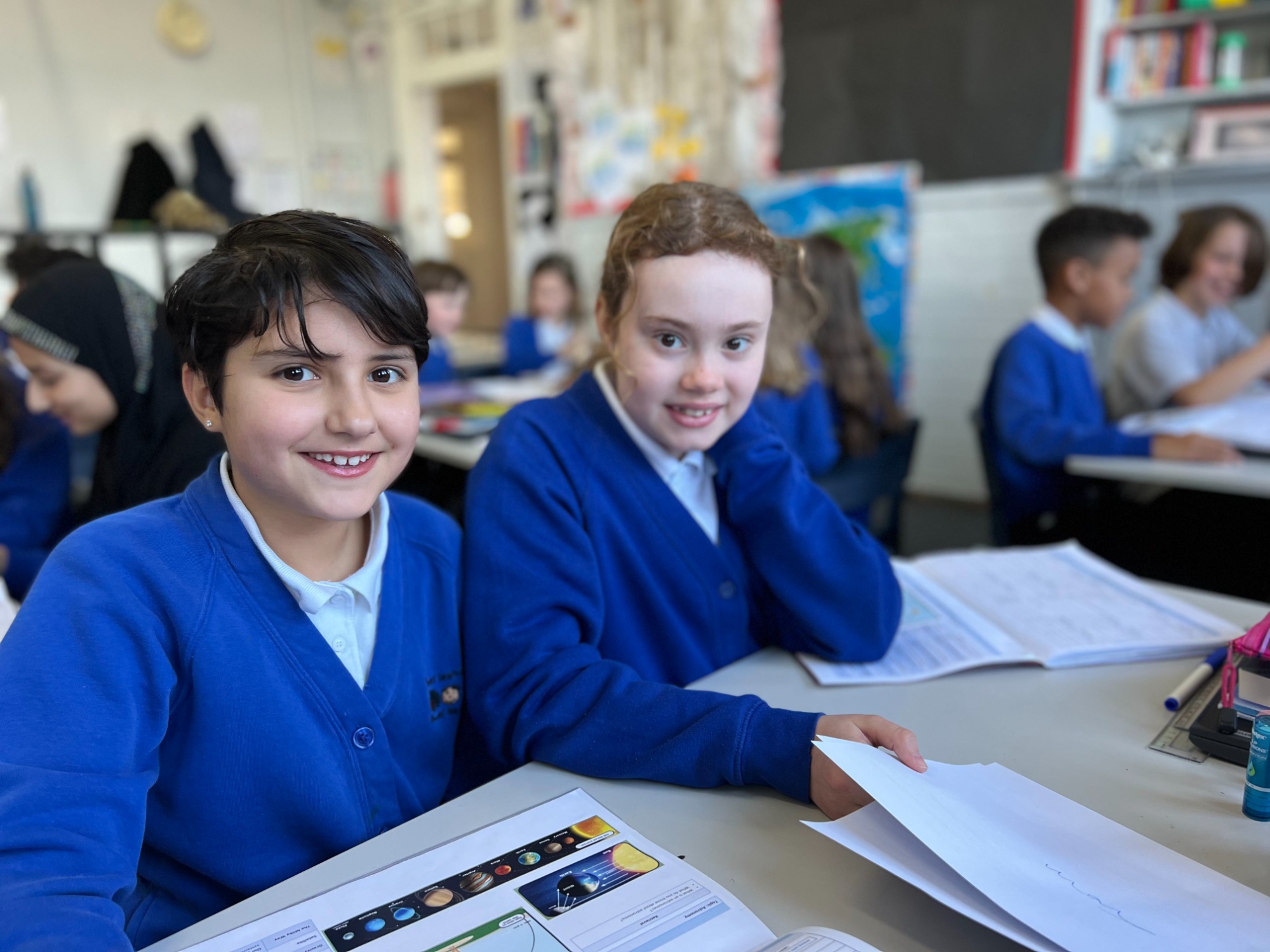 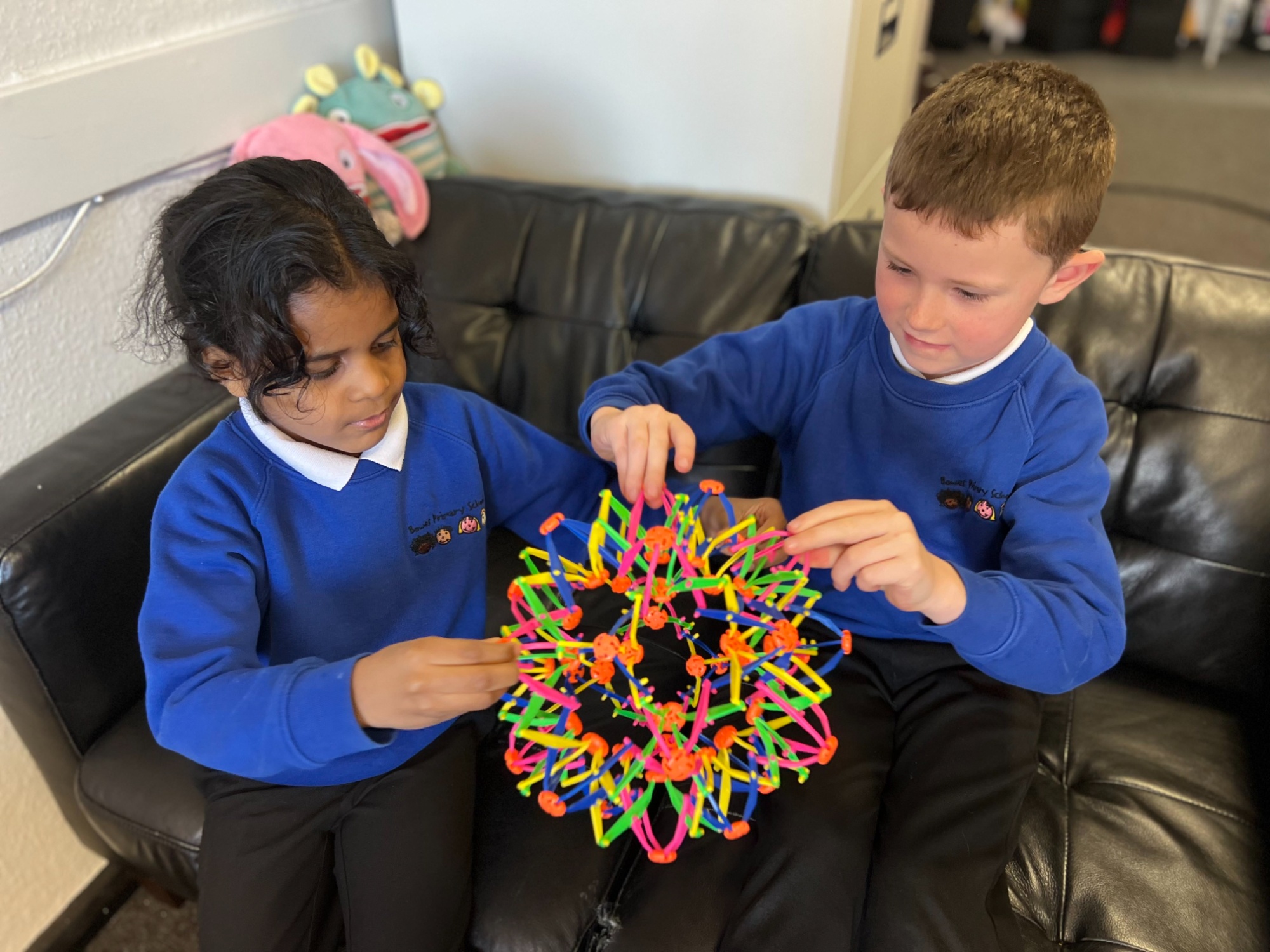 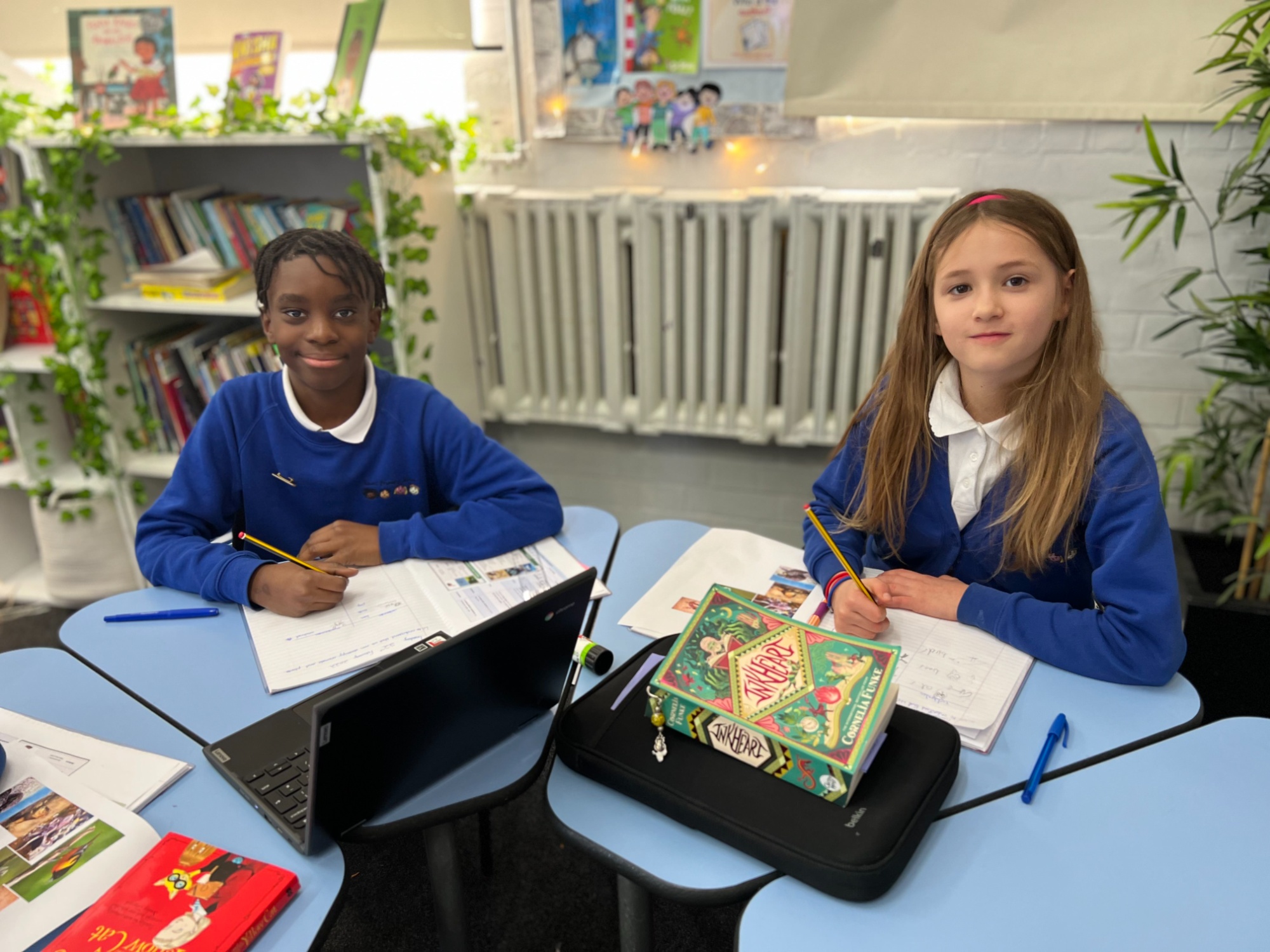 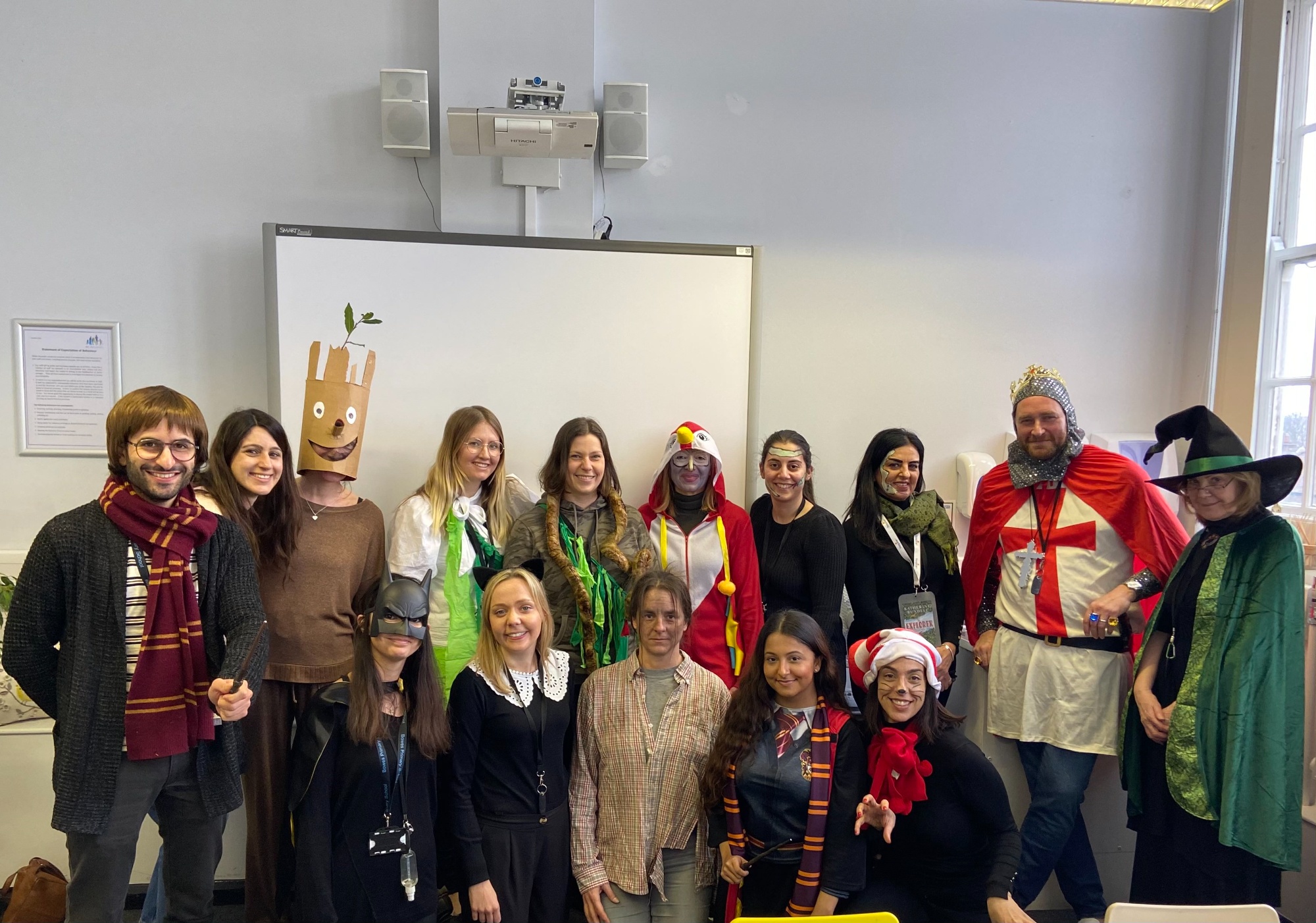 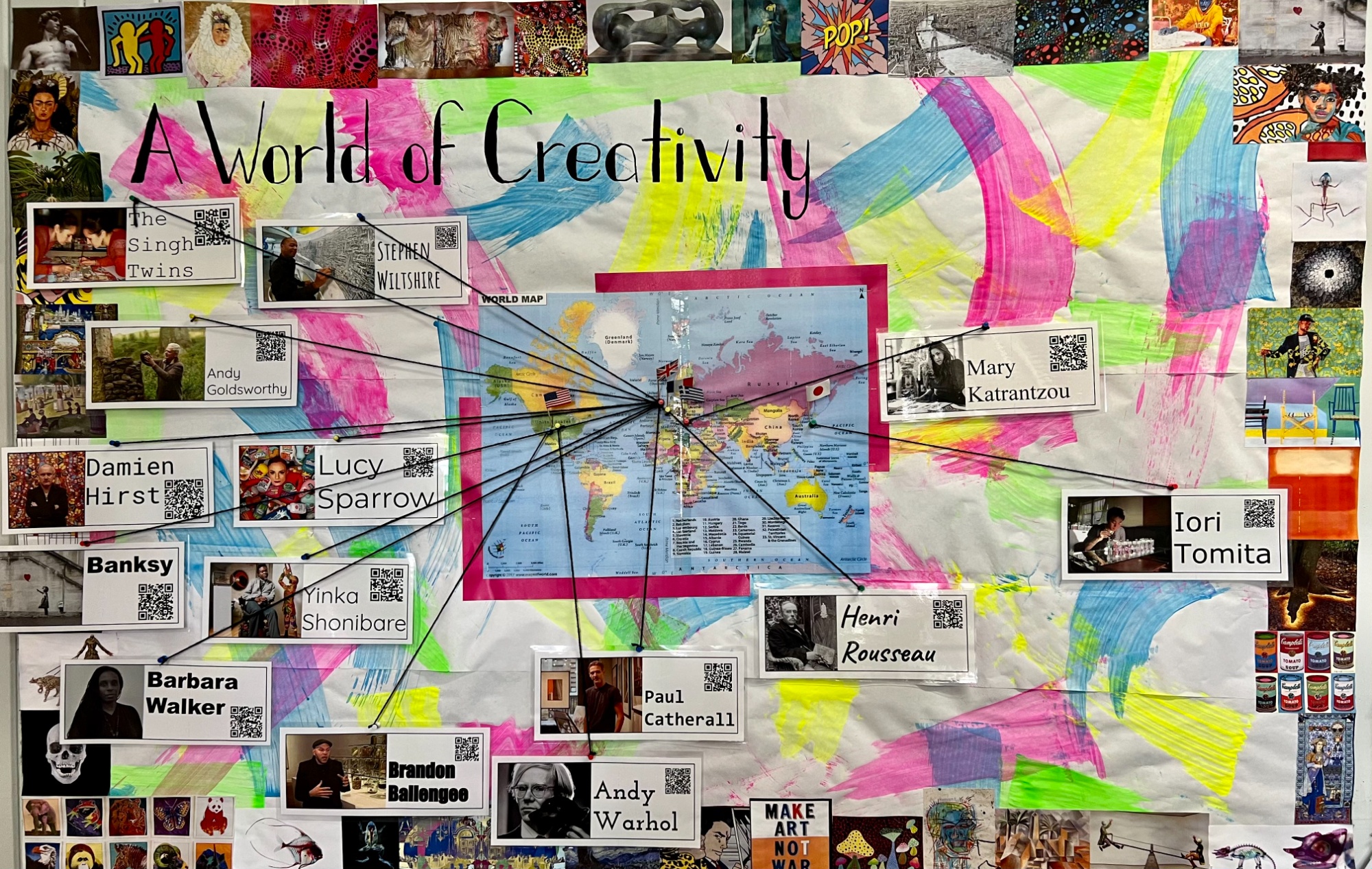 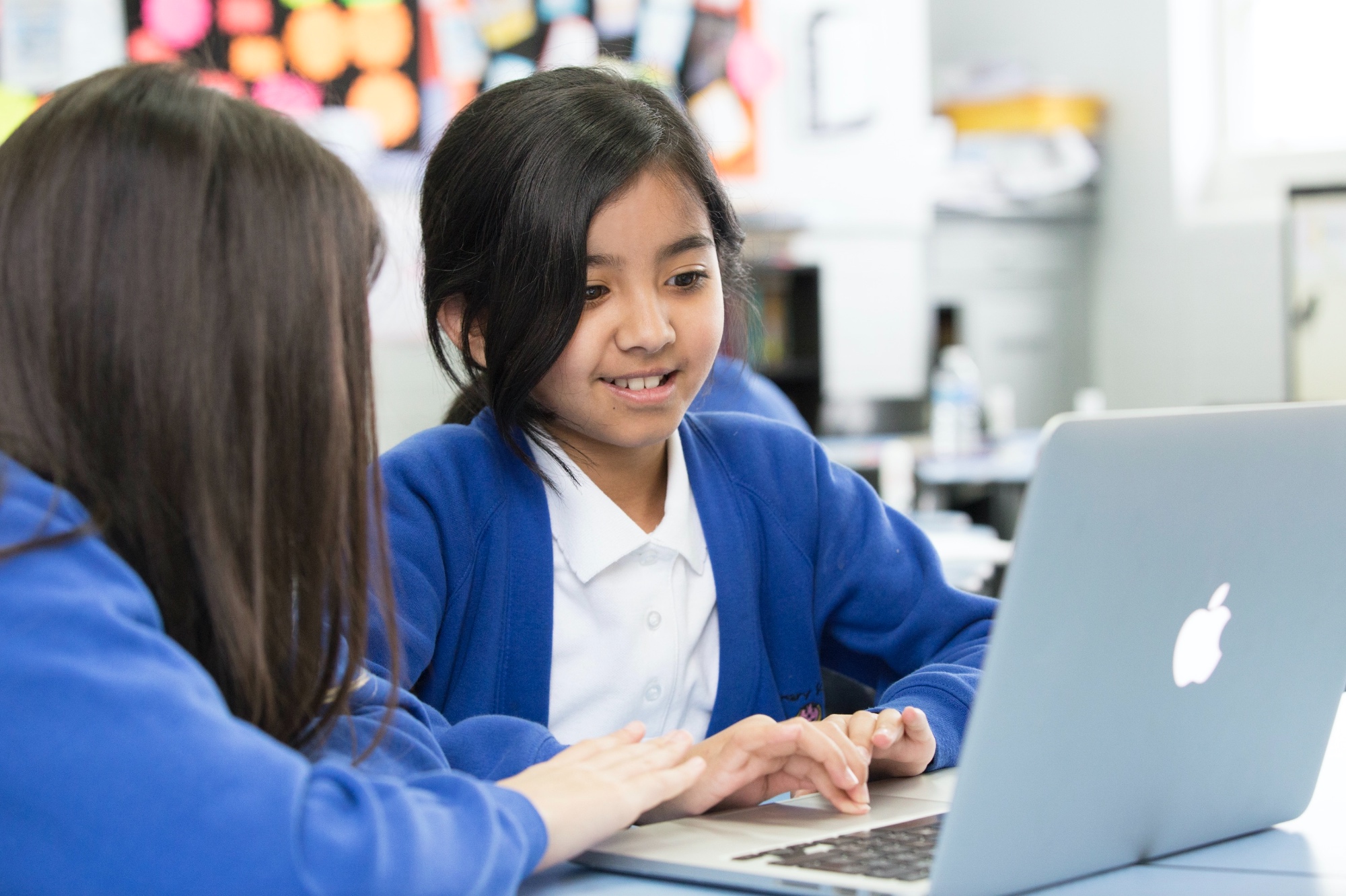 During years 5 and 6, the children will be taught to use the following practical scientific methods, processes and skills through the teaching of the programme of study content: